In the Italian Dolomites Tim Smeenge and Roel Verhoeven finished at fifth place in Sant Vigil and Welschnofen yesterday and today. Yesterday a fourth place  was within reach of the KMC duo but they lost the sprint in the streets of Sankt Vigil. 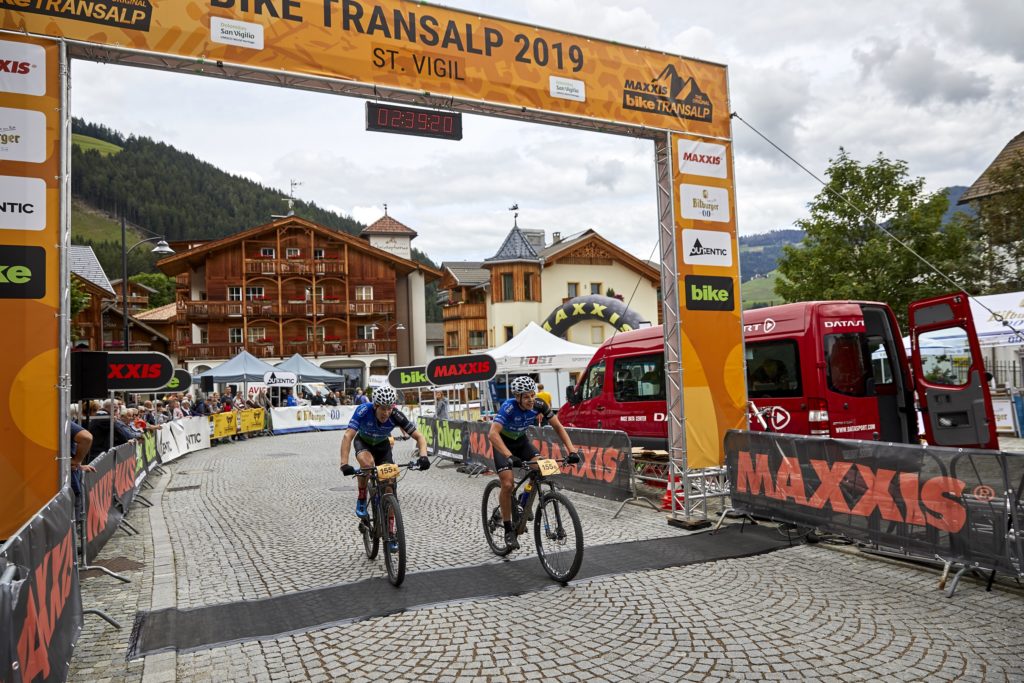 ‘Tim had to find his pace in the climb to the Ritjoch today but after thirty kilometers we caught the leading group but lost them again ten kilometers later together with a duo from Costa Rica. At that moment we rode on fifth place and were able to keep a steady pace and increased our lead on our chasers. As icing on the cake our last descend was the Carezza trail park. Great!’, stated Verhoeven.

The Austrian-German duo Geismayr-Käß won the second stage and are the current leaders in the general classification. Stage three was taken by Norwegian-Italian duo Hem-Rebagliati.