By two short stages of 58 and 60 kilometers Tim Smeenge and Roel Verhoeven arrived at the finish of the Bike Transalp in Molveno yesterday. After they took a fourth place on Friday in the stage from Folgaria to Trento they took fifth place on Saturday in Molveno which was also their final position in the General Classification. 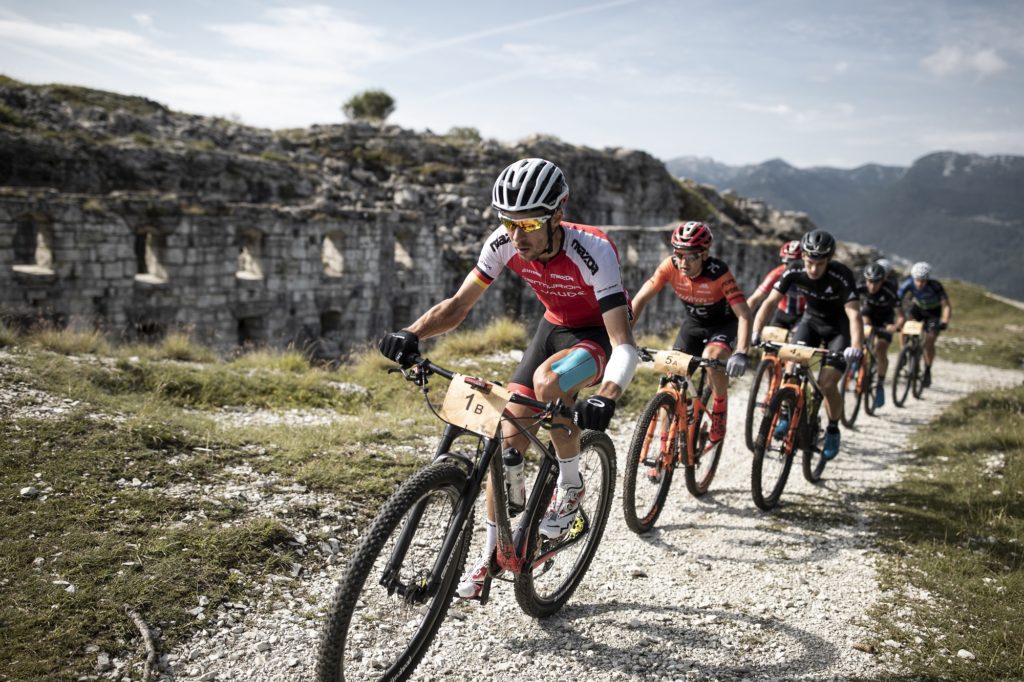 ‘Today I noticed I have done a lot of work during the week on the fast flat sections to increase our lead on our nearest competitors. From the start I struggled a bit and was also badly positioned after the neutralisation so I had to close the gap to the leaders. With lake Molveno in sight I found my pace again and I look back on a great week of mountainbiking with Tim with a great end result.’, stated Verhoeven.

The Swiss-German duo Urs Huber and Simon Stiebjahn lost their leadersjersey in the last stage to Austrian-German duo Geismayr-Käß today.