In the two final stages of the Transalp, Verhoeven and Smeenge again took part in the battle for the stage victory, but unfortunately they were also not spared  from mechanical problems. In the sixth stage to Roncone they were in the lead but lost time with the repair of a slowly deflating front tire. Also in the final stage to Riva del Garda, luck was not on their side, but no more risks were taken to at least secure their second place in the final classification. 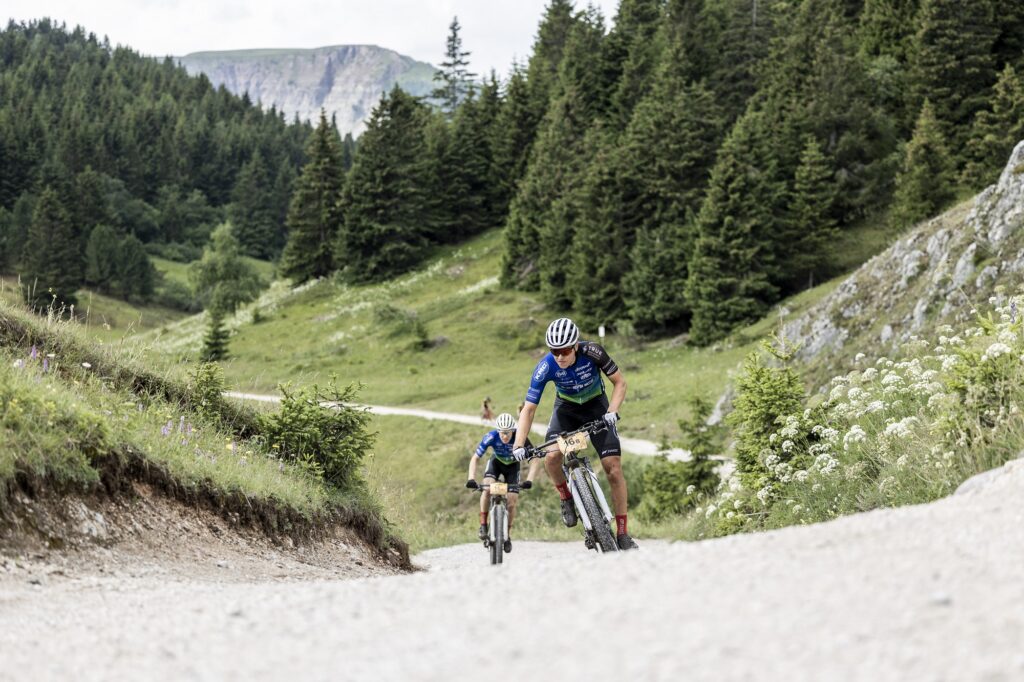 Pellizzano-Molveno‘All in all, the overall winners Manuel Pliem and David Schöggl (Pure-Humanpower) were a size too big for us in this race. I myself traveled to the Transalp without having raced a race, so I can certainly be satisfied with the level I achieved here.’, said Verhoeven.

During the race Smeenge was slightly stronger than his team mate Verhoeven, but he is also realistic. “With a duo race you are never equally strong every day. Together we have achieved the maximum result and it is good for our morale to be on the podium here at Lake Garda.”, says Smeenge. 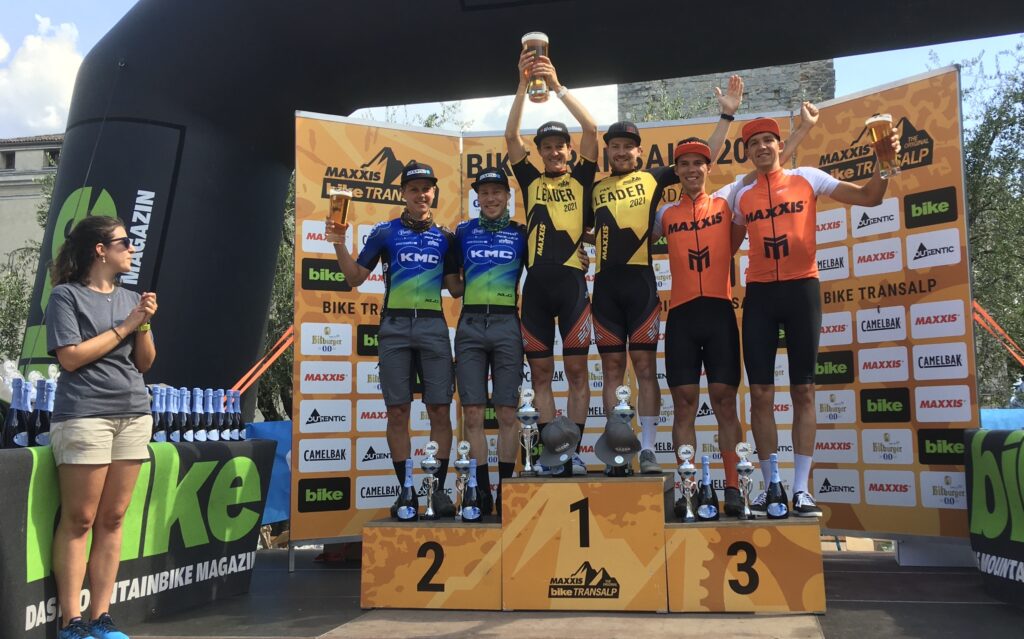