In March Tim Smeenge competed in his last race in Apeldoorn. Today he was back in competition in Neustadt with a fifth place behind winner and former world champion Alban Lakata. In groups of ten riders the race was started for a marathon over 90 kilometers and 1900 altimeters. 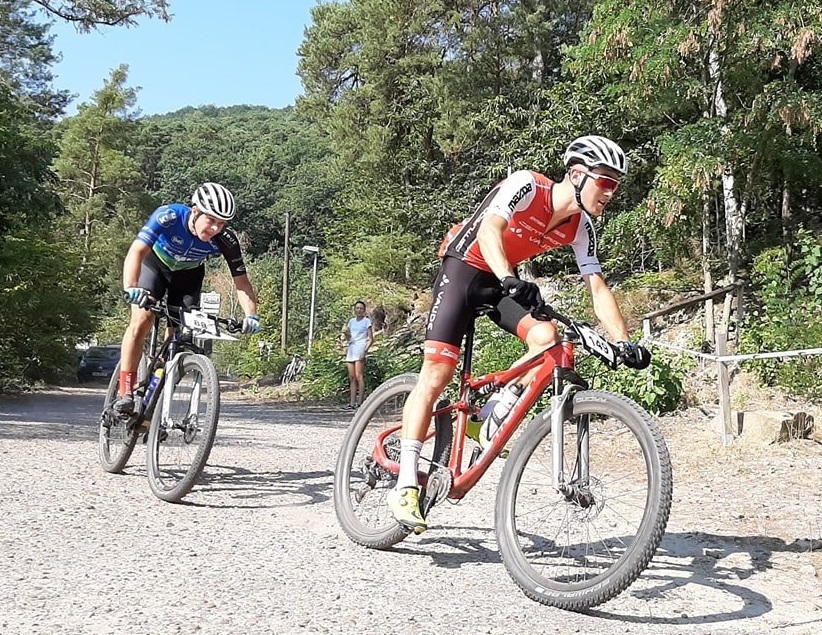 ‘I started in the second group but in the first group were the strongest riders and the later top four as well. I managed to catch six riders from this group but the podium was not possible anymore. A pity but on top of all I am happy with my shape and to be racing again. Next week I will start with a lot of confidence in the Swiss Epic with Roel Verhoeven.’, stated Smeenge.