The first stages were certainly not bad but also did not bring the result for which Smeenge had traveled to the Black Forest. Constant rankings between tenth and sixteenth place resulted in eleventh place in the general classification at the start of the final stage. With his seventh place in this 51-kilometre stage from Todtnau to Notschrei, he finished the Rothaus Bike Giro with a positive feeling after four days of hard work and eleventh in the general classification. 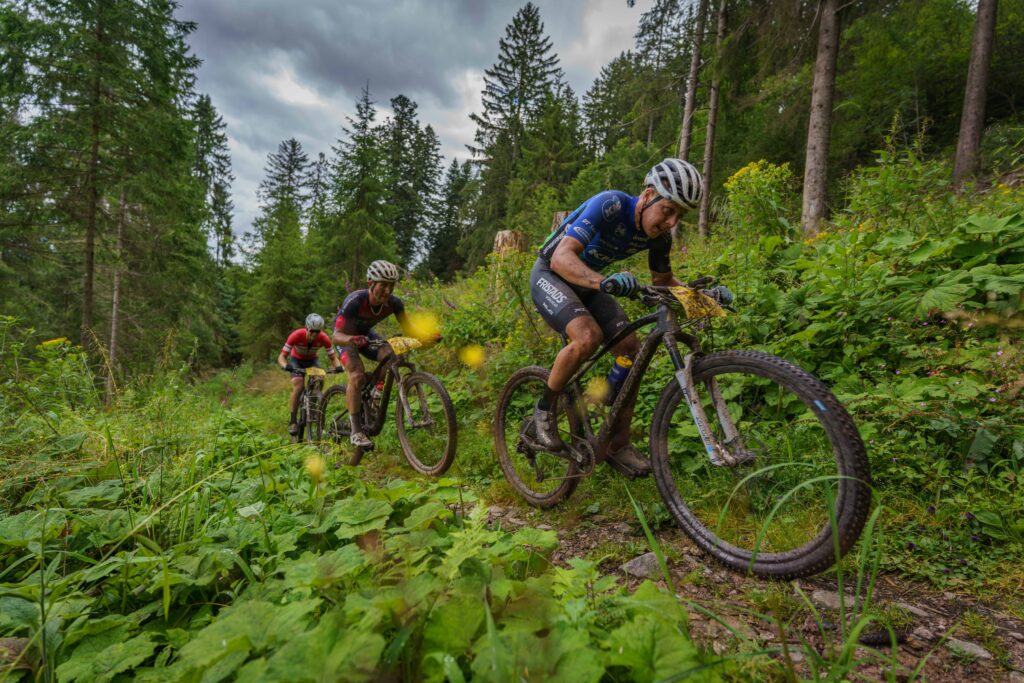 “The race was very fast and competitive these four days. You had to constantly position well just like in a road race because at any moment there could be a gap somewhere and then trying to close it again on the fast shotter roads would not be easy. In addition, it was also a wet race so the technical passages were slippery and so full concentration was required. Now a week of rest and then there will be five tough days in the Swiss Epic.”, says Smeenge.

The battle for victory was between the Dane Ian Millennium, the Swiss Marc Stutzmann and the German Simon Stiebjahn. Millennium managed to win three of the four stages but it was Stiebjahn who eventually took the overall win. Stutzmann and Millennium completed the podium in places two and three.