Teus Ruijter from Siebengewald will join the KMC mountainbike team in 2022. The U23 silver medal winner in the mountainbike marathon discipline in 2019 showed this spring during the Volcat race in Spain that he has made another step this year by competing in the last stage to finish ninth in a strong international starting field. In August, 23-year-old Ruijter rode as a guest rider for the KMC team alongside Tim Smeenge in the Swiss Epic, where he also rode a strong stage race. 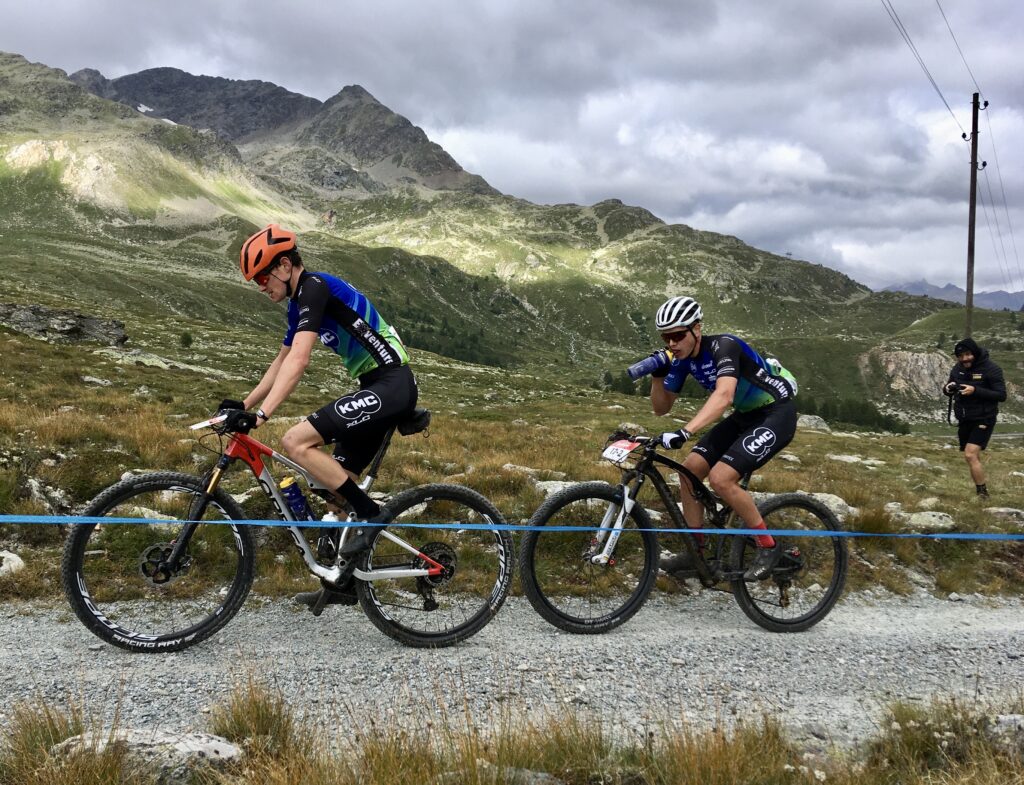 “I want to continue to ride mountain bike marathons and stage races in the future and for me the KMC team is the team to ride for as they ride great stage races such as the Cape Pioneer Trek, Swiss Epic and the Transalp as well as the best one-day races throughout Europe. With their support I like to start in those races and I hope to learn from experienced bikers such as Tim Smeenge and Ramses Bekkenk.’, says Ruijter.