Rozanne Slik and Ramses Bekkenk started the beach race season well with a second and fourth place in the Derp Bikers beach race in Egmond. Bekkenk opened the race by pulling away from the peloton with Peter Koning after four kilometers. After the turning point, strong men such as Ronan van Zandbeek and Ivar Slik joined and a leading group formed, of which five remained after four rounds to enter the final after 40 kilometers. Van Zandbeek turned out to be the fastest and left behind Ivar Slik and Menno Don. 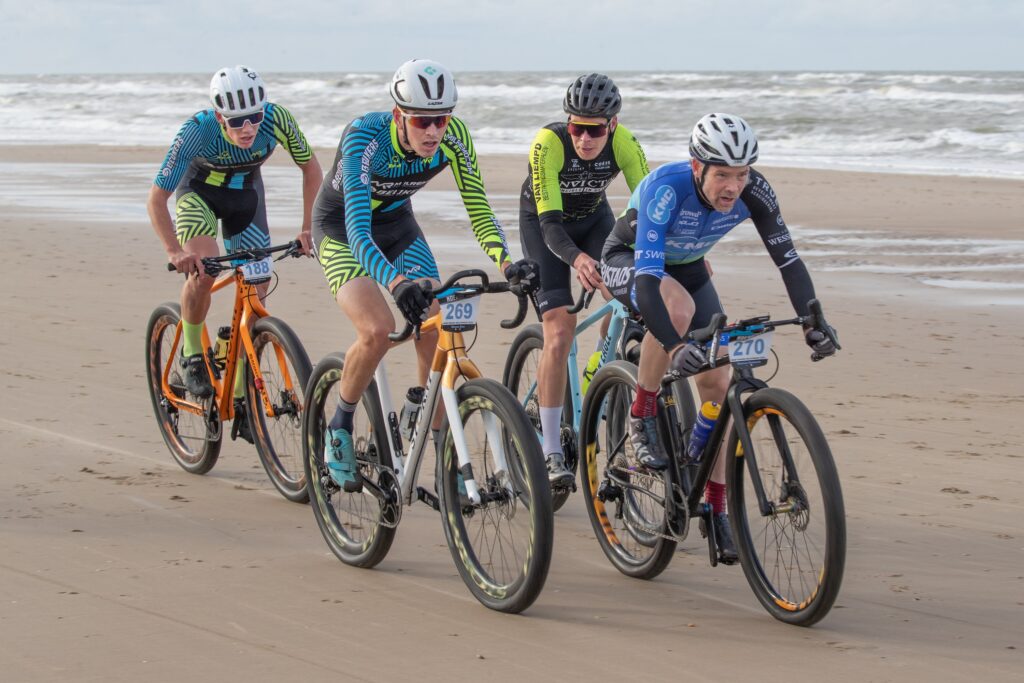 Rozanne Slik had a less favorable start to the race than her teammate Bekkenk because she was involved in a crash shortly after the start and had to chase. She was unable to retrieve winner Pauliena Rooijakkers, but she still managed to take second place. 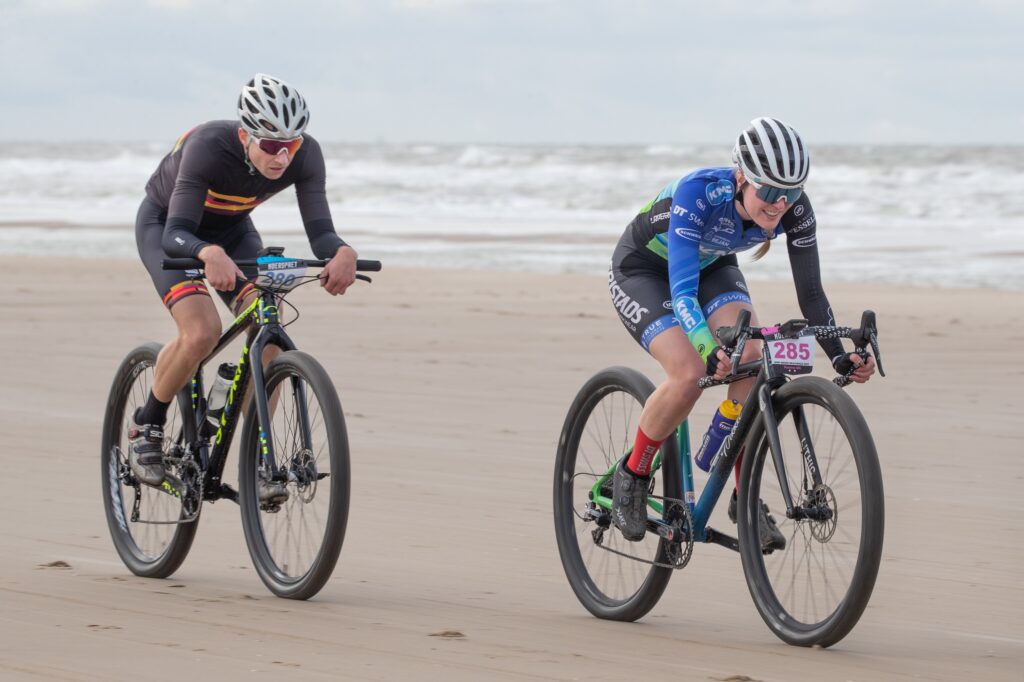