On the ‘Utrechtse Heuvelrug’, which arose in the ice age, the organization in Amerongen had set out a nice varied round of 30 kilometers that was ridden three times by the mountain bikers. The riders were presented with alternate singletracks, wide sandy paths and fast descents. After the starting gun, Rozanne Slik immediately took the lead with Simone Gouw in her wheel. Halfway through the race, Gouw was unable to keep up with Slik’s pace and finished second ahead of Loesanne van der Geest. 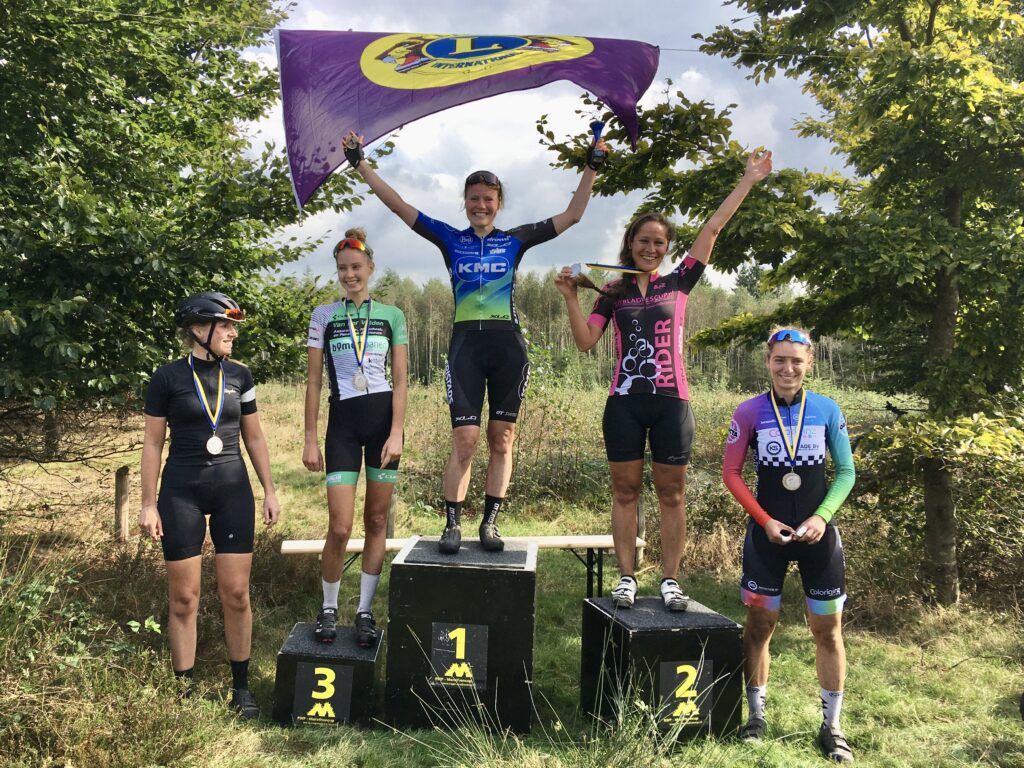