Rozanne Slik couldn’t top off a good start today with a victory in the Battle of Norg. Where she was initially the only lady at the front, Rosa van Doorn and Tessa Neefjes passed her and the bronze medal for Slik was the highest attainable. The men’s race was won by Tijmen Eising ahead of Jasper Ockeloen and Thijs Zonneveld. 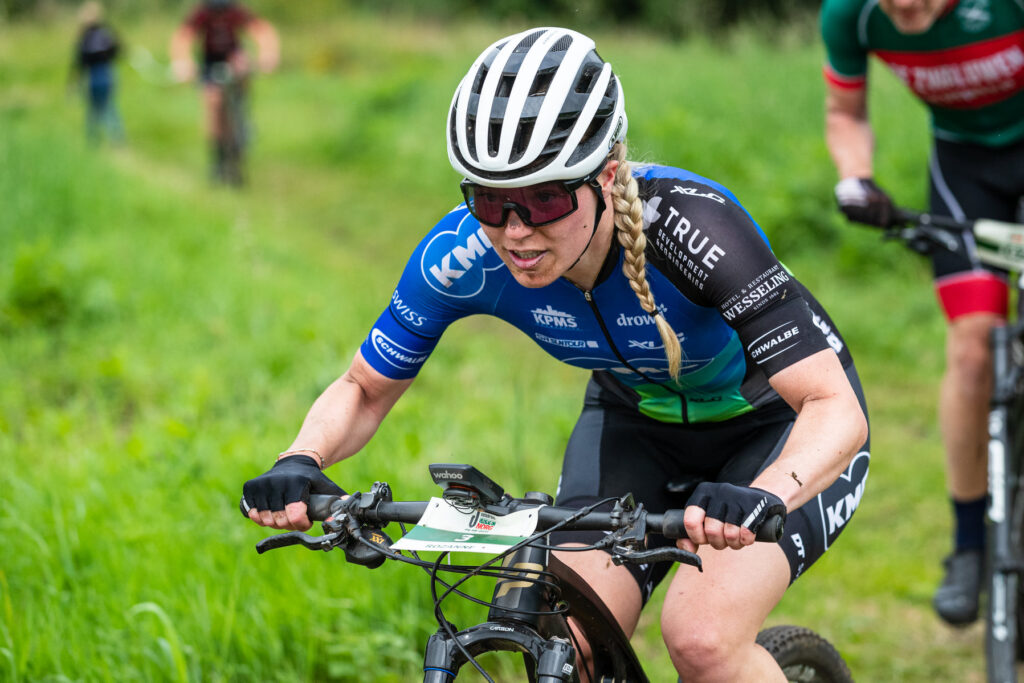 Slik’s teammate Roel Verhoeven was part of the leading group for a long time but stopped in the final together with Tibor Zwaan to help the crashed Laurens ten Dam who was in bad shape. Just like Verhoeven, Ramses Bekkenk rode a strong race and came back in Norg in sixth place after 100 kilometers.