Roel Verhoeven had just left Lars Boom, Joris Massaer and Thom Bonder behind in the battle for the second place behind later winner Hans Becking at the National Championships mountainbike marathon when he missed a corner in a descend. Lars Boom, Joris Massaer and Thom Bonder also took the wrong turn but were warned in time by a marshal and could turn where Verhoeven only realised he was off track when he had completely descended. 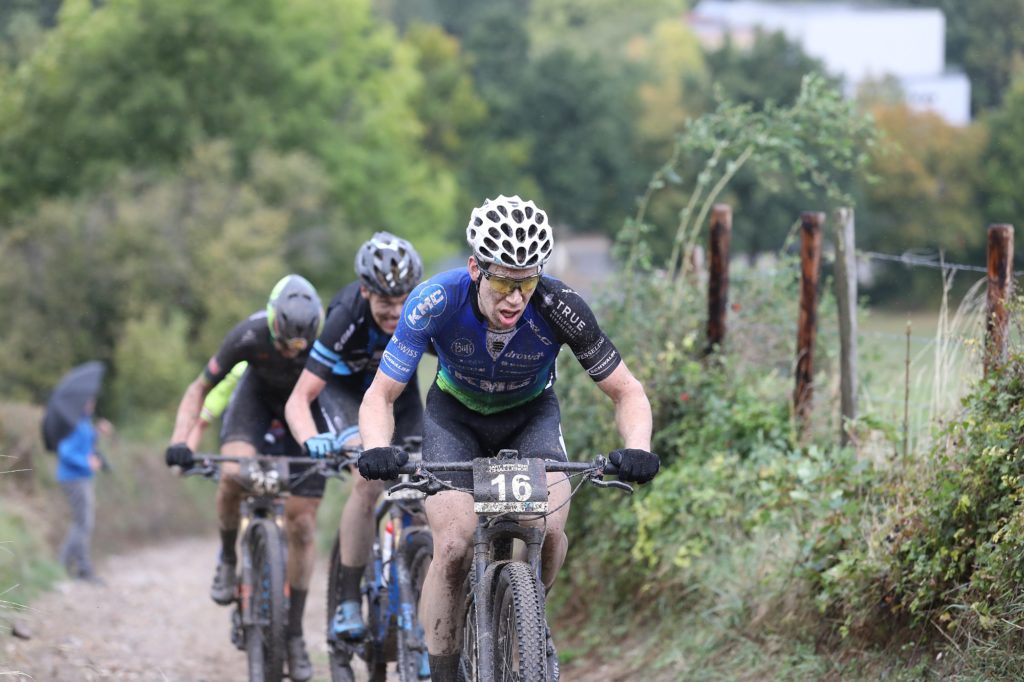 ‘I am really upset about this as I was feeling strong and to finish just a few seconds from bronze in the end at the finish is really disappointing.’, stated Verhoeven. Tim Smeenge and Karen Brouwer lacked luck as well and Brouwer even was transported to the hospital with a knee injury. Gerben Mos who rode a strong race and finished sixth and Ramses Bekkenk (40+) and Bram Rood (30+) who took the national title and jersey in their age group eased the pain a bit for the team. 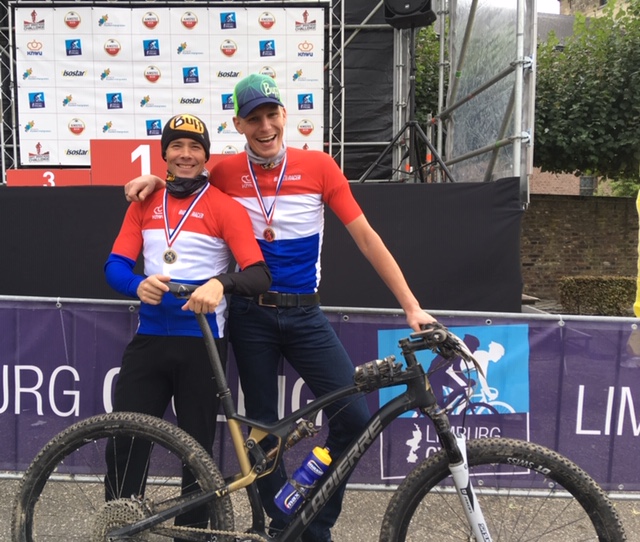