Five years after his debut Ramses Bekkenk will ride the 24 hours race Cycling Zandvoort again on 15th and 16th of June. In 2014 Bekkenk took victory in the solo catagory in his first 24 hours race with a distance of 850 kilometers on the famous car racetrack in the dunes. 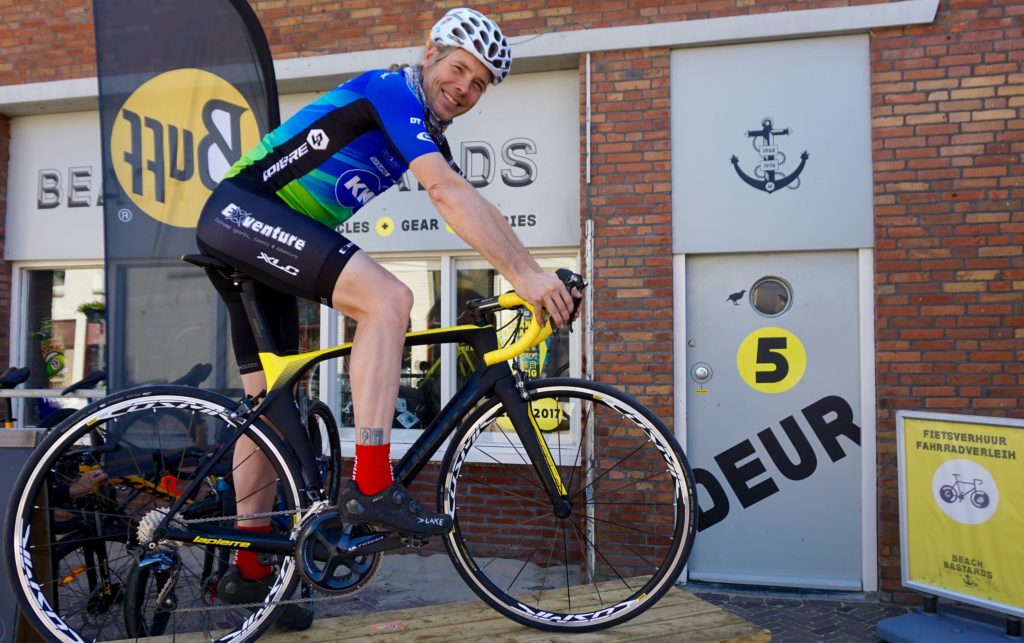 “Next weekend I will race the 36One MTB Challenge in South Africa and I already rode quite some kilometers for that race. In the 36One I race the main part in the dark so I will benefit from that race in the 24 hours from Cycling Zandvoort. Back in 2014 such a long race was new to me but meanwhile I did some other endurance events so I am curious to see what’s possible. For those who like a challenge … the entry is still open so join me! ’, stated Bekkenk.