After third places in 2017 and 2018, third place was also the highest achievable for Ramses Bekkenk in Haarle this year. Together with the later winner and contemporary Bas Peeters, he was the driving force in the leading group, which deminshed as the kilometers progressed. In addition to Bekkenk, teammate and two-time winner Gerben Mos was also at the front, but Mos did not have the legs to determine the course and finished fourth after 200 kilometers. 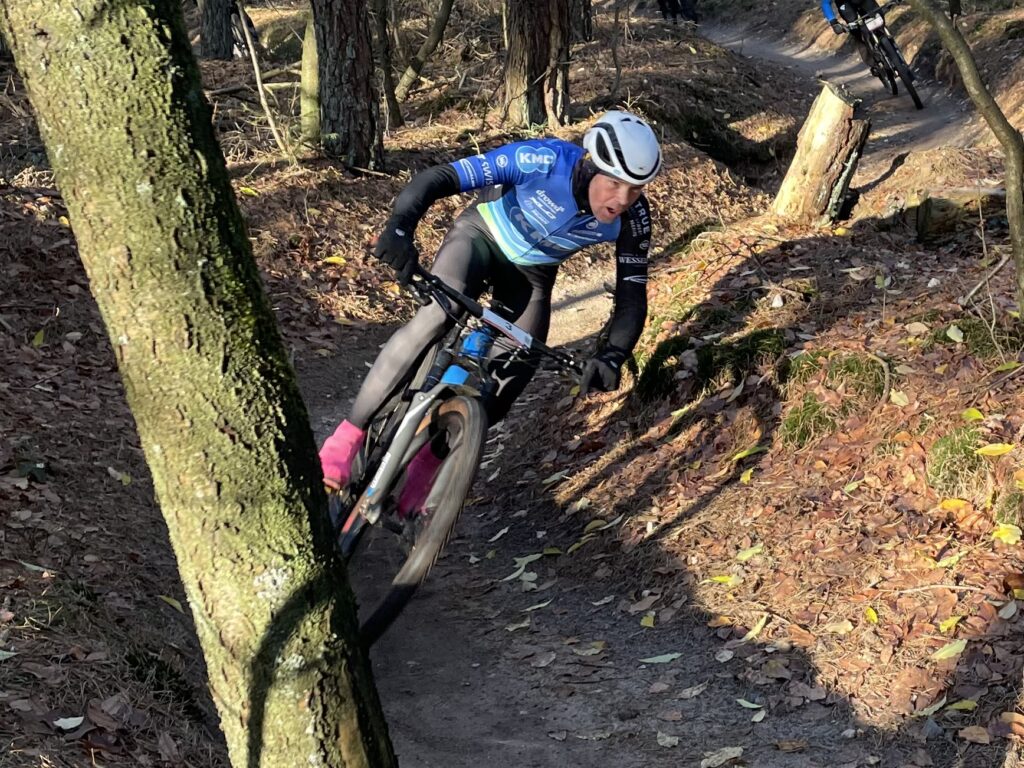 “As the kilometers passed, more and more men dropped from our group. I myself lost contact with the front runners because someone from our group lost connection in the descent along the Motieweg and I couldn’t pass him. A little later I catched up with the leaders again but there was no chance to get away anymore. After Gerben dropped out of our group I knew it would turn into a sprint with three and it would be difficult for me to take the win.’, said Bekkenk who saw Dylan Schra come alongside for second place in the final meters.