After winning in 2018 and 2019, Gerben Mos did not step on top of the podium in the Bartje 200 today. A strong Jasper Ockeloen broke away after approximately 80 kilometers of racing, followed by Mos, Thijs Zonneveld, Lennart van Houwelingen and Jens van den Dool. Zonneveld did not want to chase his friend Ockeloen but was left behind on a technical passage on the mountain bike routes to Zuidlaren by Mos and van Houwelingen who then started the pursuit of Ockeloen, working well together. Ockeloen meanwhile had a lead of more than two minutes! 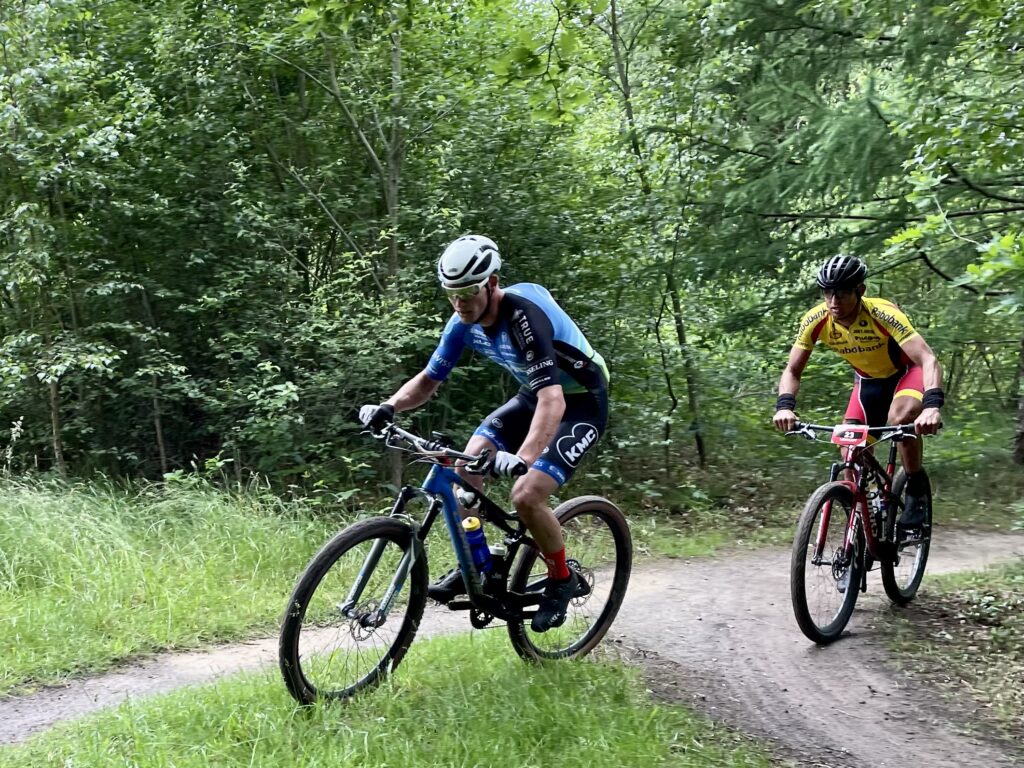 “Lennart had a hard time but when he could he also did some work in front. I knew that if we continued to work well together, we certainly would have a chance for victory. Ockeloen had started his solo adventure early on and of course that takes a lot of energy. In addition, there were a few long sections in the final where it is very useful to be together and recover in the wheel every now and then. At the finish we were eventually twenty seconds short of sprinting for the win. But the strongest man of the day won and I am more than happy with my second place.”, said Mos. Thijs Zonneveld came in fourth ahead of Jens van den Dool.