Yesterday in Maredsous, Belgium, Gerben Mos finished in second place behind winner Joris Massaer after nine hours and seventeen minutes. Both men were part of the leading group from the start, which originally consisted of five men. Mos was able to follow his Belgian competitor up to about 170 kilometers, but Massaer turned out to be the better climber of the two and solved Mos on one of the steep climbs near Rouillon. 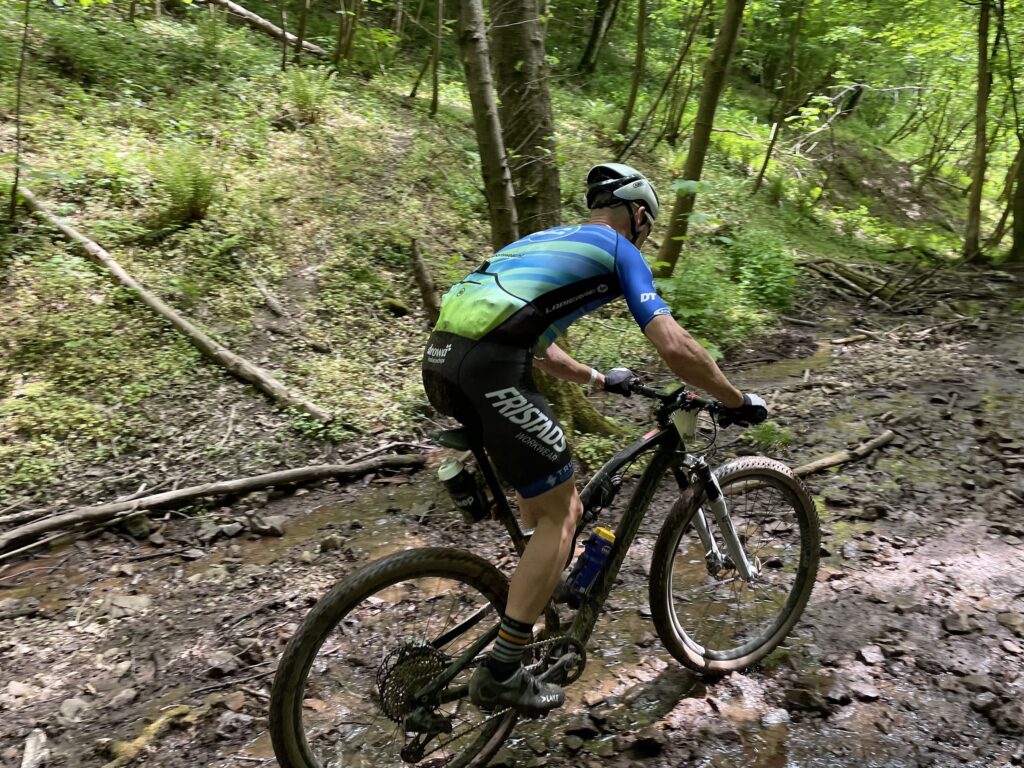 “Today we start at six in the morning for this ride over 200 kilometers and more than 5000 altimeters. That distance is normally no problem for me on a mountain bike with races such as Bartje 200 and Drenthe 200, but also 5000 altimeters in one day is a different story. It was therefore a very tough day, partly because there were also many technical and steep parts in the course. I’ve never eaten and drunk so much during a race,” said an exhausted Mos at the finish in front of Maredsous Abbey.