Gerben Mos from Meppel, will returns to the KMC mountain bike team. Mos rode for the team from 2016 to 2019 and in that period twice won the Bartje 200, the Dutch Masters of MTB in Haarle and the ‘Veldslag om  Norg’. 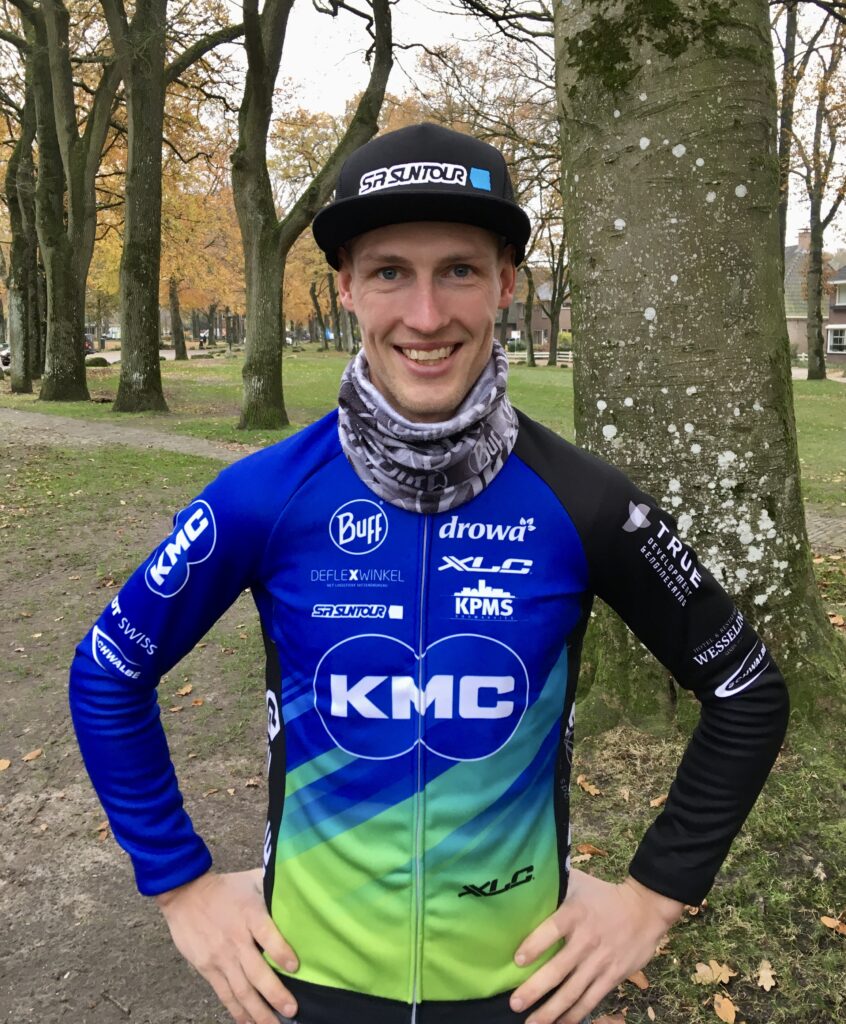 In South Africa he said goodbye to the team with a stage win in the Cape Pioneer and a second place in the general classification. “I’ve had four great years with the KMC team and I’m looking forward to being part of the team again next year. From Norway to South Africa we have ridden great races and I certainly want to continue to do so for a few more years with the support of the team.”, said Mos.