Karen Brouwer and Cemile Trommer took the victory today on the isle Rab after a hard battle in which they had to dig deep again just like the day before. Today they had to deal with clay which stuck on all the moving bike parts. The only solution was to clean the bike during the race to keep all parts turning. 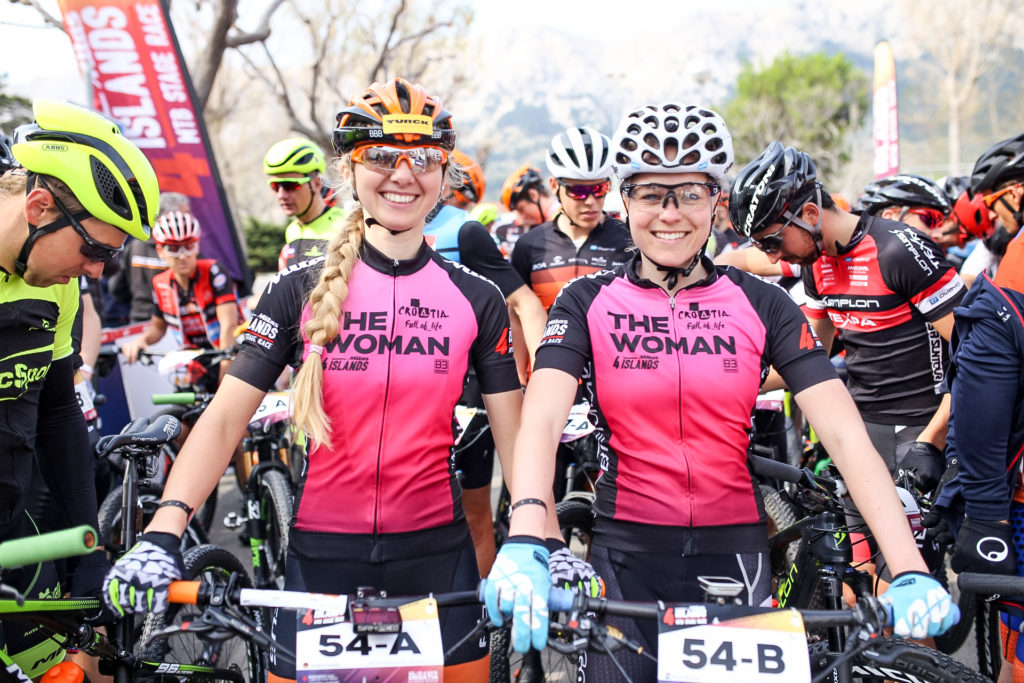 Yesterday a stage over 72 kilometers was scheduled and Karen and Cemile stood with good courage at the start line on the isle Krk. A sharp stone seemed to spoil the party but Cemile fixed Karen’s flat tire in a blink of an eye and both ladies took their second victory!

Teammates Roel Verhoeven and Gerben Mos had two good days in the Andalucia Bike Race where they finished 15th and 19th yesterday. Today they even improved their results and arrived at 11th and 16th place behind winner Hans Becking and they are meanwhile ranked at 14th and 16th place in GC. 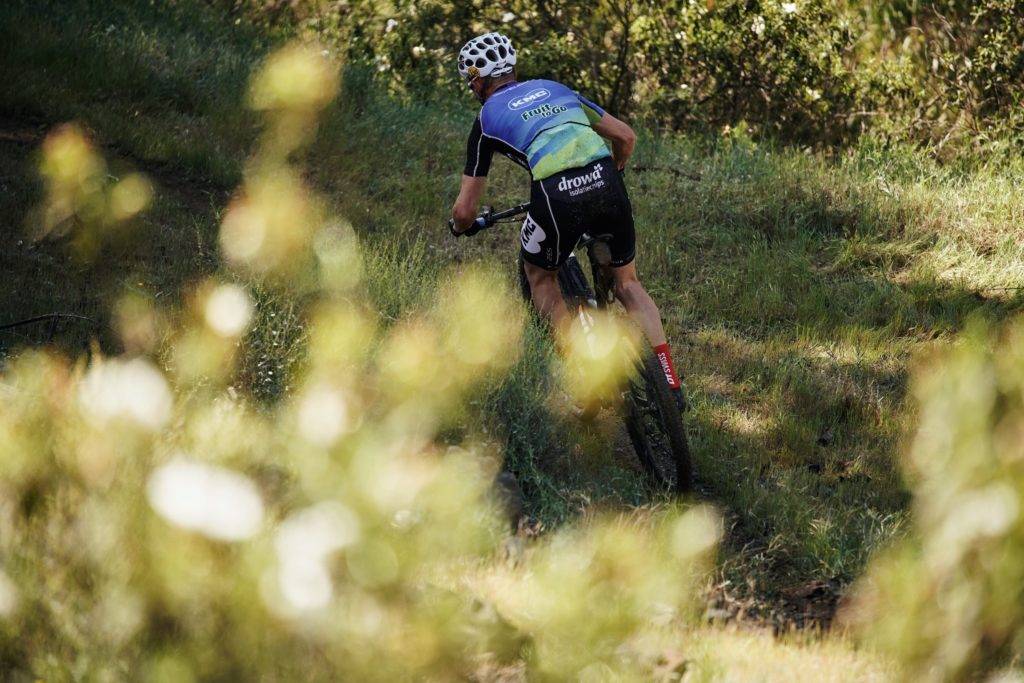