After she had already won this month in Grafshaft Karen Brouwer was the strongest in German Oppenhausen as well where she won a marathon over 82 kilometer today. KMC Teammates Roel Verhoeven and Ramses Bekkenk finished second an fifth behind German winner Mathias Frohn. 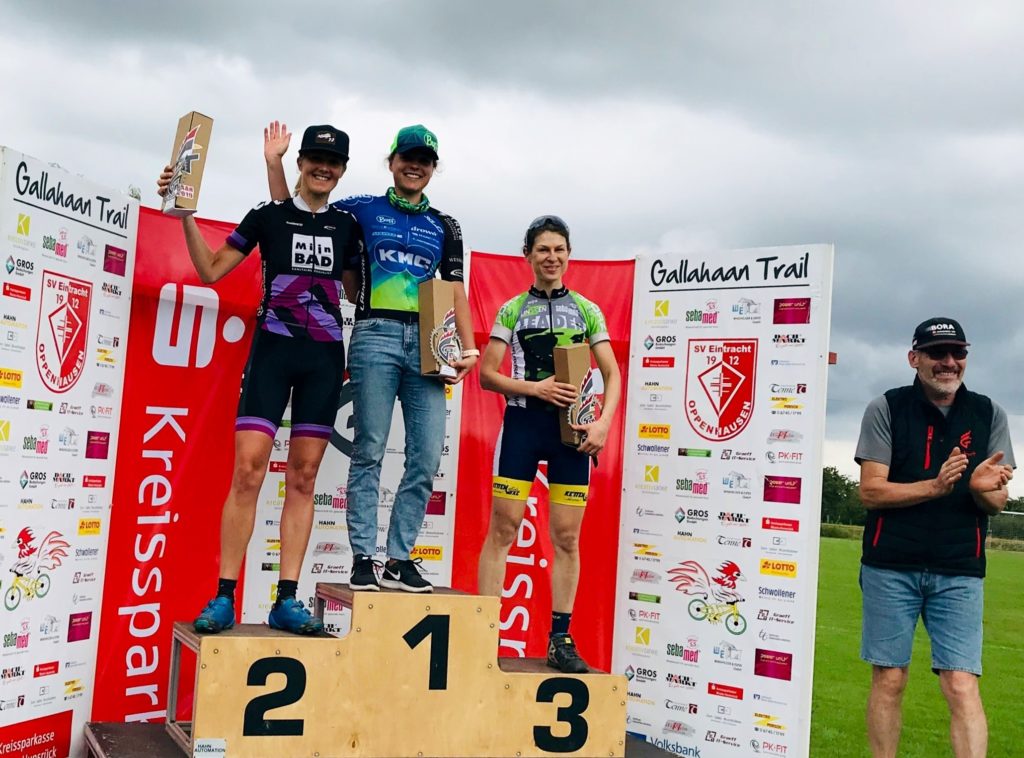 ‘After a period where I struggled a bit with my shape I felt I had some power again today. The coming weeks I will start in Daun, the national Championships marathon during the Bart Brentjens Challenge and the Hondsrug Classic in Gieten. I am looking forward to perform in these races.’, stated Brouwer.

‘For a while I thought I could win but suddenly Frohn passed me so fast that I could not follow him and the second place was the best rank possible for me today.’, stated Verhoeven. 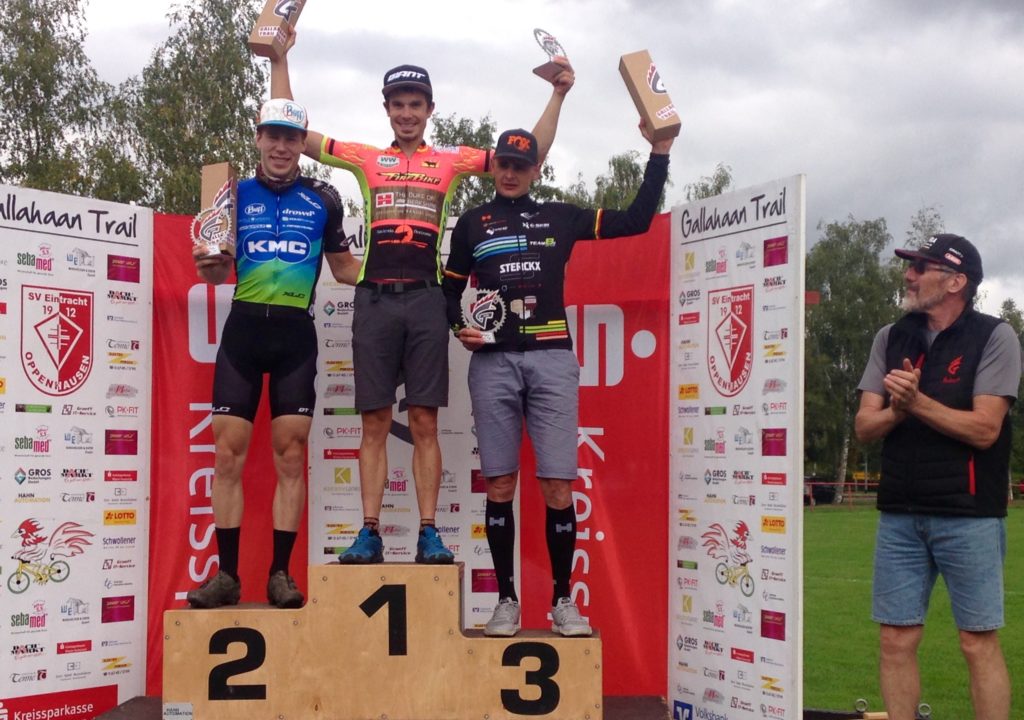